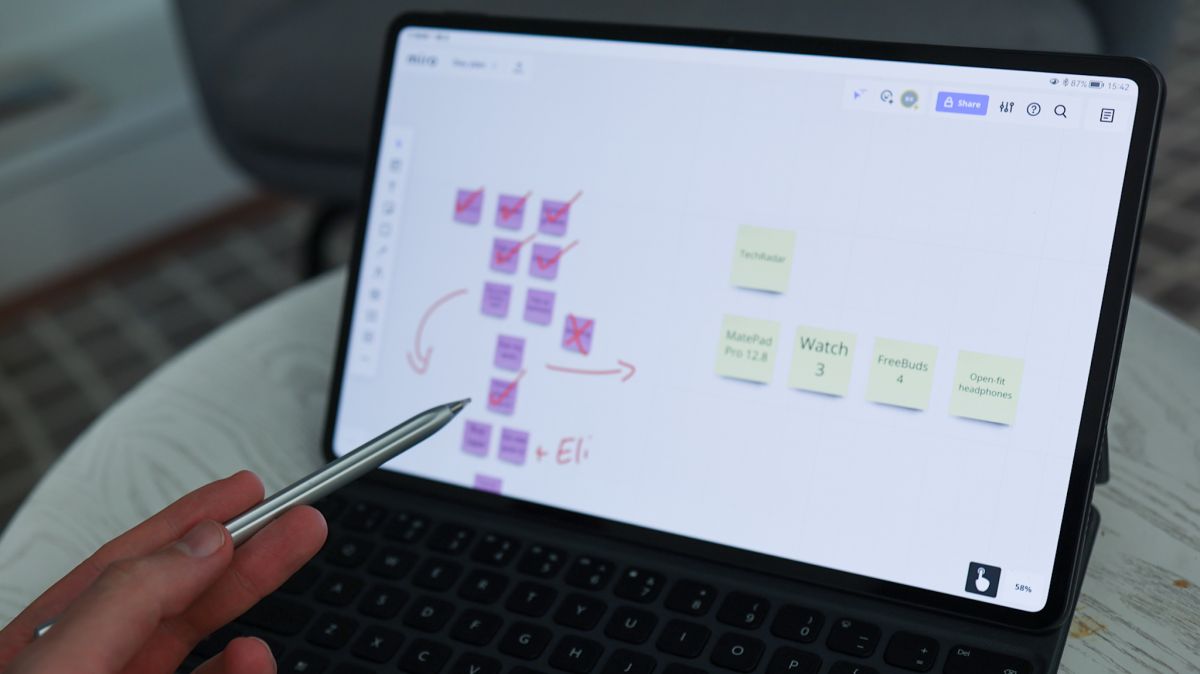 Earlier today, we received confirmation that Realme will enter the laptop segment next. Soon after that, some new tweets suggest that the company is also getting ready to launch tablets in the Indian market.

Towards the start of this year, Realme announced that it would launch over 100 products in 2021 and create an ecosystem of connected devices. That meant entering a lot of new product categories too, apart from the usual slew of smartphones, earphones and wearables.

In a series of tweets, Realme India’s CMO, Francis, talked about tablets as a segment and even asked his followers to suggest names. In the latest tweet, he added a poll, asking users to select between “Realme Tab” and “Realme Pad” as the name of the upcoming tablet. As of writing this article, both of them are tied at 50% votes each.

The entry into the laptop and tablet space is likely driven by the rise in content consumption, remote working and eLearning in India — which have led the segments to exhibit strong growth over the last year.

For its maiden tablet, we expect Realme to launch an affordable, mid-range device. India doesn’t have a lot of offerings in this space, with the most popular options coming from Samsung and Lenovo, along with a few last-gen products from Huawei and Honor. Even Xiaomi has withdrawn from launching slates.

Notably, no other brand under the BBK Group (Oppo, Vivo, OnePlus) has launched a tablet or a laptop yet, which has historically been a good starting point to know what an upcoming product could be like.

The fall in the demand for tablets was also due to the increase in the size of smartphones, rendering a slightly larger device with fewer capabilities redundant for most users. But with the market about to hit inflection and far less competition, Realme could potentially emerge as a victor in the tablet market.

First PCIe 5.0 SSDs could top 10Gbps thanks to this chipset Image of the new Marvell PCIe 5.0 SSD Controller

Sony thinks the PS5 shortage could continue into next year

The Atari VCS retro console gets its long-awaited retail release