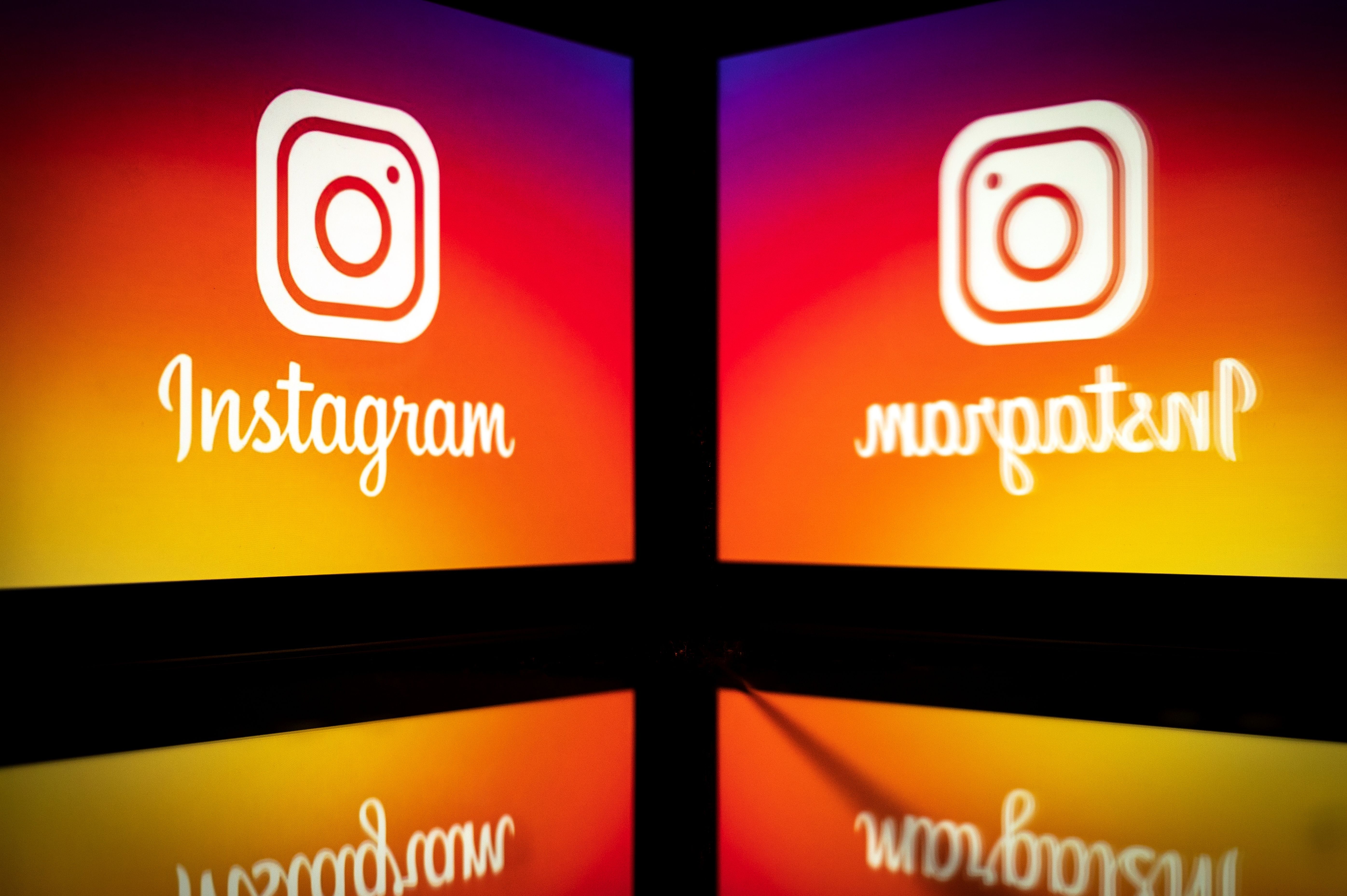 It’s been less than two months since a report found that Facebook is in the early stages of building a version of Instagram for kids under the age of 13. Even though it’s not official, the apparent plans have already drawn some scrutiny from Democratic senators and house members. And today, 44 Attorneys General wrote a letter to Facebook asking it to abandon the launch of Instagram for kids.

“Without a doubt, this is a dangerous idea that risks the safety of our children and puts them directly in harm’s way,” New York State Attorney General Letitia James said in a statement. “Not only is social media an influential tool that can be detrimental to children who are not of appropriate age, but this plan could place children directly in the paths of predators. There are too many concerns to let Facebook move forward with this ill-conceived idea, which is why we are calling on the company to abandon its launch of Instagram Kids.”

Specifically, the AGs cite concerns that social media is harmful to “the physical, emotional, and mental well-being of children” and say that cyberbullying and use of Instagram by predators to target children are both worsening problems. One 2017 survey cited in the announcement says that 42 percent of “young Instagram users” experienced cyberbullying, the highest percentage of any platform that was asked about. They also call out Facebook’s “unstable record” of protecting children on its existing platforms and say that children generally aren’t well-equipped to understand the complexities of online content like relationships with strangers, advertising and inappropriate content.

While the concerns cited by Attorney General James and the rest of the signees are valid, it doesn’t account for the fact that kids under the age of 13 are already using Instagram. Head of Instagram Adam Mosseri admitted as much in the memo that revealed the company’s interest in making an app for kids, but lawmakers appear to be preemptively stopping the company from making a safer experience for kids based on the problems with its “adult” platform. That said, it’s not unreasonable to hold Facebook’s past track record against it, and some may argue that Facebook would do better fixing the problems it currently has with Instagram rather than try and build a new experience for kids even younger than age 13.