Probably one of the most important features of Android is its ability to be personalized thanks to the fact that it is an open platform for developers. For this reason, there is an immensity of applications created and designed to customize our Android devices to the smallest detail.

Since Android TV OS is a layer of android, it logically shares the same features and characteristics. So, any android TV OS based device is also customizable.

Among all of the features and utilities that android offers, we note launchers. These are the type of customization apps that can most change the appearance of our devices, and in the fastest and easiest way.

Well, most users agree that the launchers that come by default in most android TV devices are quite boring. Ugly icons and pastel backgrounds that say nothing and give it a very unattractive touch. From here comes the desire to customize the interface of your Android TV so that the apps are shown in a more elegant and colorful way. Technically, the task is so simple. Just find an alternative launcher install it and go with it. Practically, there is some difficulty out there which is mostly related to the lack of good alternatives.

Yet, we have been trying and testing so many Launchers for android TV based devices that are available in the play store and we have come up with a list of the best Launcher apps for android TV that are really worth your attention. These apps can do the job to significantly enhance your experience on any Android TV device.

One of the most curious launchers that you can use to change the visual appearance of your Android TV or Android box is Square Home . It offers a fully customizable desktop, with different sizes for icons, colors, shading, widgets, customizable wallpapers, and more . The interface is of the Metro UI type, which is known to appear in the most recent versions of Windows. 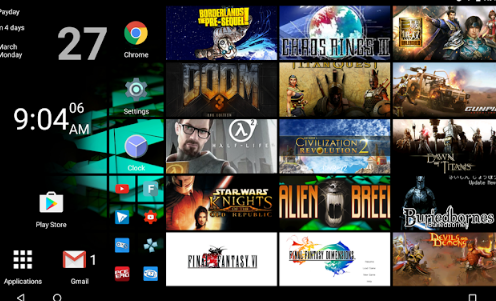 This free app serves to integrate the Windows 10 user interface into the device, an aspect that you will master if you have used a PC with this system in recent years.

If you don’t like any detail, you can easily change it with the multiple customization options that the Square Home launcher offers you.

A different launcher with a really neat interface . It has some customization options, although some more could be included for the user’s taste. One of its peculiarities is that it offers advanced support for air mice and adaptive remote controllers. 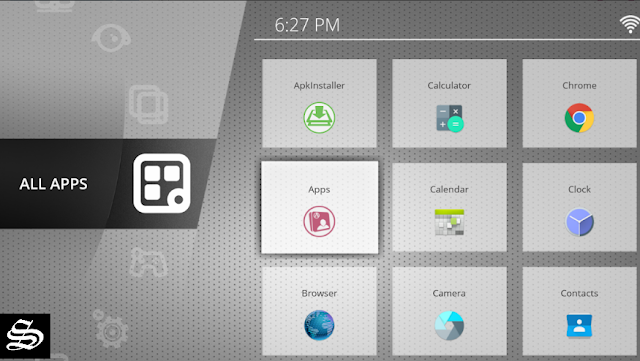 The user interface marks a significant cut with the Android TV launcher that you’re used to. On the left-hand side of the screen, you will see a scrolling wheel that lets you browse through broad categories (for example, All Apps, Internet, Games, Options, and so on.).

There are nine categories in total. Any apps that fall under the highlighted category will appear on the right-hand side of the screen for you to select and open.

Sideload Launcher comes with a very, very useful function to your Android TV device. Actually, it does allow you to load all those apps that do not appear on the Home of our Android TV because they are not completely compatible. 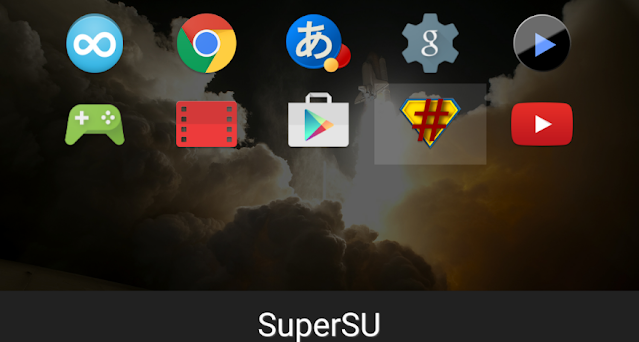 This is especially important, because Sideload Launcher is not just a launcher. It allows us to see and use all those applications both in APK and in the Play Store. That does not mean that they work, but we can already try them, and for some, even use them.

A very practical launcher if we have compatibility problems with an application.

An easy to use as well as functional launcher with a very similar design to that of the WebOS and TizenOS interfaces that we see on Samsung and LG smartTVs. Therefore, for those who want to emulate the experience of a smartTV on their Android multimedia box, TV Home Launcher is a perfect choice. 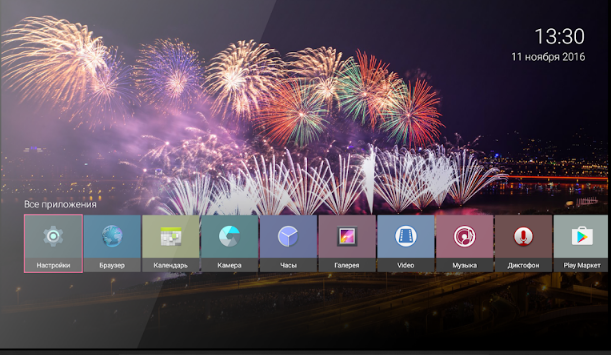 With this launcher the applications are shown in a single line in the bottom area of ​​the screen, giving a clean and elegant touch to the user interface. To navigate we simply have to move left and right with the remote control and the wallpaper is customizable.

As it name suggests, this launcher changes the design of your screen to a much simpler one with the ability to change the wallpaper with an image of your choice. 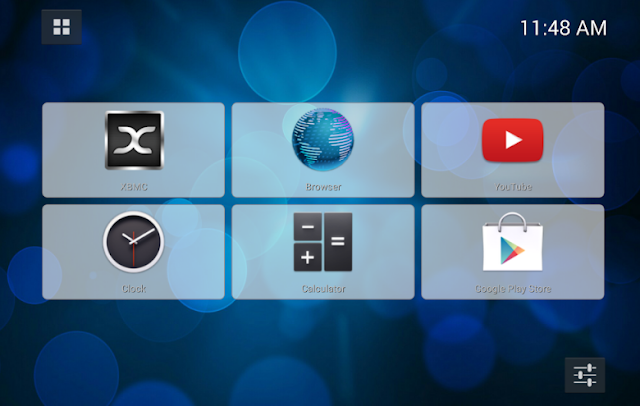 Simple TV Launcher could be your best choice if you don’t usually use many apps. So, you will have to pick 6 of the most used apps to be displayed and to which you have direct access from the main screen. 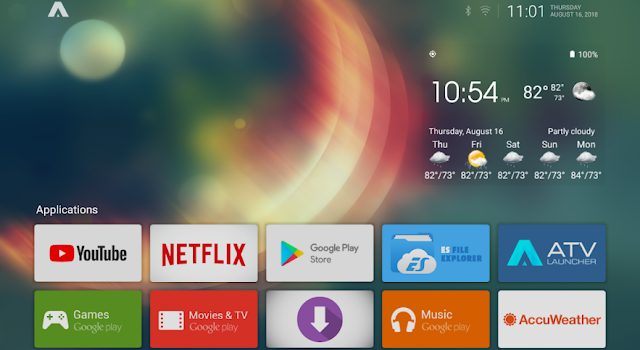 The most important feature of this launcher is the ability to change the wallpaper. As we know, some TV Boxes do not allow changing the wallpaper. With  ATV Launcher,  apart from having a nice minimalist interface, we can bypass this limitation and put a wallpaper.

This is a launcher designed to show and open apps that have not been specifically designed for Android TV . Normally, in most android TV devices,  apps and apks that we install from other sources than play store don’t appear in the drawer app or on the home screen. This problem can solved by installing this launcher. 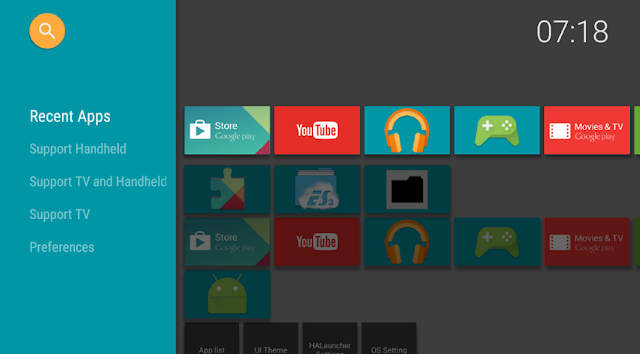 In terms of design it is not one of my favorites, but it has many customization options for sizes, fonts and colors. And it allows to change the wallpaper.

It is a launcher that is designed for mobile phones, but it adapts quite well to the panoramic format of a TV. It presents two customizable desks: one with the circular app drawer and the other more traditional. 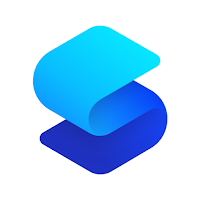 It has a really basic design that can come to our hair if what we are looking for is a minimalist environment without distractions .

This was our selection of top launcher apps for android TV devices that you can use if you want to change the look of your home screen and make it much more customizable and pleasing to the eye. If you have already used another Launcher, please tell us in the comments so that everybody knows.